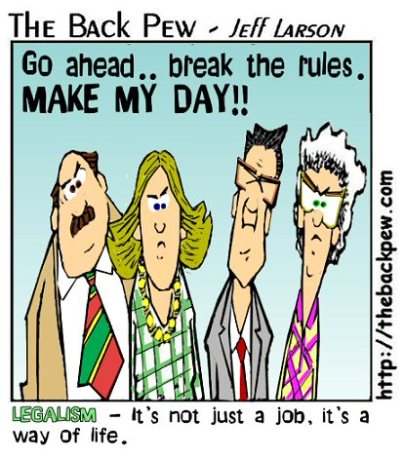 “Booze no longer banned!”  This was the headline that shook up a lot of church folks when it appeared on September 27.  Moody Bible Institute (MBI), a long-time bastion of conservative theology has dropped its ban on alcohol and tobacco consumption by its 600-some faculty and staff.

Some “slippery slope” folks are worried.

Insiders say that this change at Moody, which was founded by the 19th century evangelist, Dwight L. Moody, is a smart business move.  According to board member and author, Jerry Jenkins (have you heard of Left Behind?)  potential faculty and staff were put off by Moody having a “bunch of lists of rules,” calling the list “kind of pharisaical.”

“Bunch of lists of rules” and “kind of pharisaical” bring up a more significant issue – an issue of the very heart of Christianity.  To me, this really isn’t about alcohol. It’s about Christianity.

Christianity is Jesus.  Nothing more.  Nothing less.

Being a Christian doesn’t revolve around or even involve a list of do’s and don’ts.
Being a good Christian means understanding that Jesus is our life and allowing Him to live through us.  It is the person of Jesus performing His life through us – His life, His love, His values.

We can’t look at a list of rules and focus on Jesus at the same time (Galatians 5:1-5; Hebrews 12:1-2).  In fact, rules are the very things that “hinder” us from being and behaving “Christianly.”

As we live out our connection with Him, our behavior will take care of itself!

Let’s go back to the Moody decision.  According to Christine Gorz, VP of Marketing and Communications at MBI, the decision reflected a desire to create a “high trust environment that emphasizes values, not rules.”