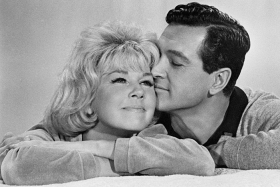 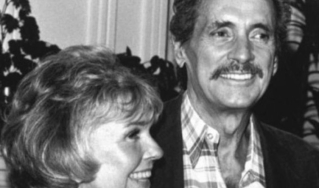 Depending on your age, the death of Doris Day is either a “meh” moment or an “sds” (so damn sad) moment.

Here’s why her death matters to all of us.

The impact of Doris Day’s life has its roots in the “rom-com” days of my childhood.

Who is your favorite “rom-com” couple?

Kate Hudson and Matthew McConaughey (How to Lose a Guy in 10 Days)?

How about Doris Day and Rock Hudson?

Doris Day  and Rock Hudson were the “it” couple in late 50s and early 60s, starring in movies like “Pillow Talk” (for which she received an Oscar nomination), “Lover Come Back” and “Send Me No Flowers.”

While I was too young to see these films in their first-run theatre releases, they were the “go to” movies we would watch on TV or early VHS tapes.

Doris Day was a movie blonde.  Not in the Marilyn Monroe sense, but in the “girl next door” sense.  She knew this and embraced it. She said,

“My public image is unshakably that of America’s wholesome virgin, the girl next door, carefree and brimming with happiness…An image, I can assure you, more make-believe than any film part I ever played. But I am Miss Chastity Belt, and that’s all there is to it.”

Oscar Levant, the musician and humorist had this one liner about Doris Day, “I knew Doris before she was a virgin.”  The line reminds us of the distinction between movies and reality.

Here’s what was real in their movies:

The chemistry between them – not a romantic chemistry, but a genuine friendship chemistry.  Hudson said, “Doris and I became terrific friends.  She’s a dynamo – a strong lady. And boy, what a comedienne she is! The trouble we had was trying not to laugh.  Doris and I couldn’t look at each other. You know, that sweet agony of laughing when you’re not supposed to? That’s what we had.”

Here’s what was not real in their movies:

Rock Hudson’s sexuality.  Rock was gay. All of those romantic sparks between their characters?  Not real. Not even close.

Rock played the role of American heterosexuality and he played it well – better than the rest. He hid who he was.  He had to.

For Rock Hudson to come out would have shattered  his career. No questions asked.

The public did not know about Rock Hudson’s sexuality until 1985.  That’s where Doris Day steps in. Doris Day had launched a show on the Christian Broadcasting Network and had invited her old movie co-star Hudson to be her first guest.  But Hudson had contracted the AIDS virus. He was in a fight for his life and was keeping the fight secret.

Until, that is, his good friend, Doris Day, extended the invitation.  He couldn’t say “No.” What America saw that day was an unrecognizable, frail, emaciated Rock Hudson. There was a collective gasp. A few days later at a press conference it was announced:

Rock Hudson, the Heterosexual Hunk, was gay and was dying of AIDS.

Yes, Rock Hudson, like many gay men had concealed his sexual orientation from the public.  AIDS was referred to in those days as “Gay Cancer.” The Christian world chimed in with phrases like “God’s judgment.”  In 2001, a Barna Study discovered that only 8% of Americans were willing to donate to organizations that worked toward the education and prevention of AIDS.  Among evangelicals? Only 3%.

In the 80s AIDS victims were treated as if they had a plague.  Charlton Heston called for a “kissing” ban for people in a “high risk group.”  But on that day on that show, Doris Day hugged and kissed her friend.

Three months after his appearance with his friend, Rock Hudson died. It was October 2, 1985.  He was 59.

About  that appearance on her show in July, Doris Day said, “He was very sick.  But I just brushed that off and I came out and put my arms around him and said, ‘Am I glad to see you.'”

I think that yesterday Rock Hudson greeted Doris Day with the same words, “Am I glad to see you.”  The rom-com couple, the co-stars, the friends are together again. 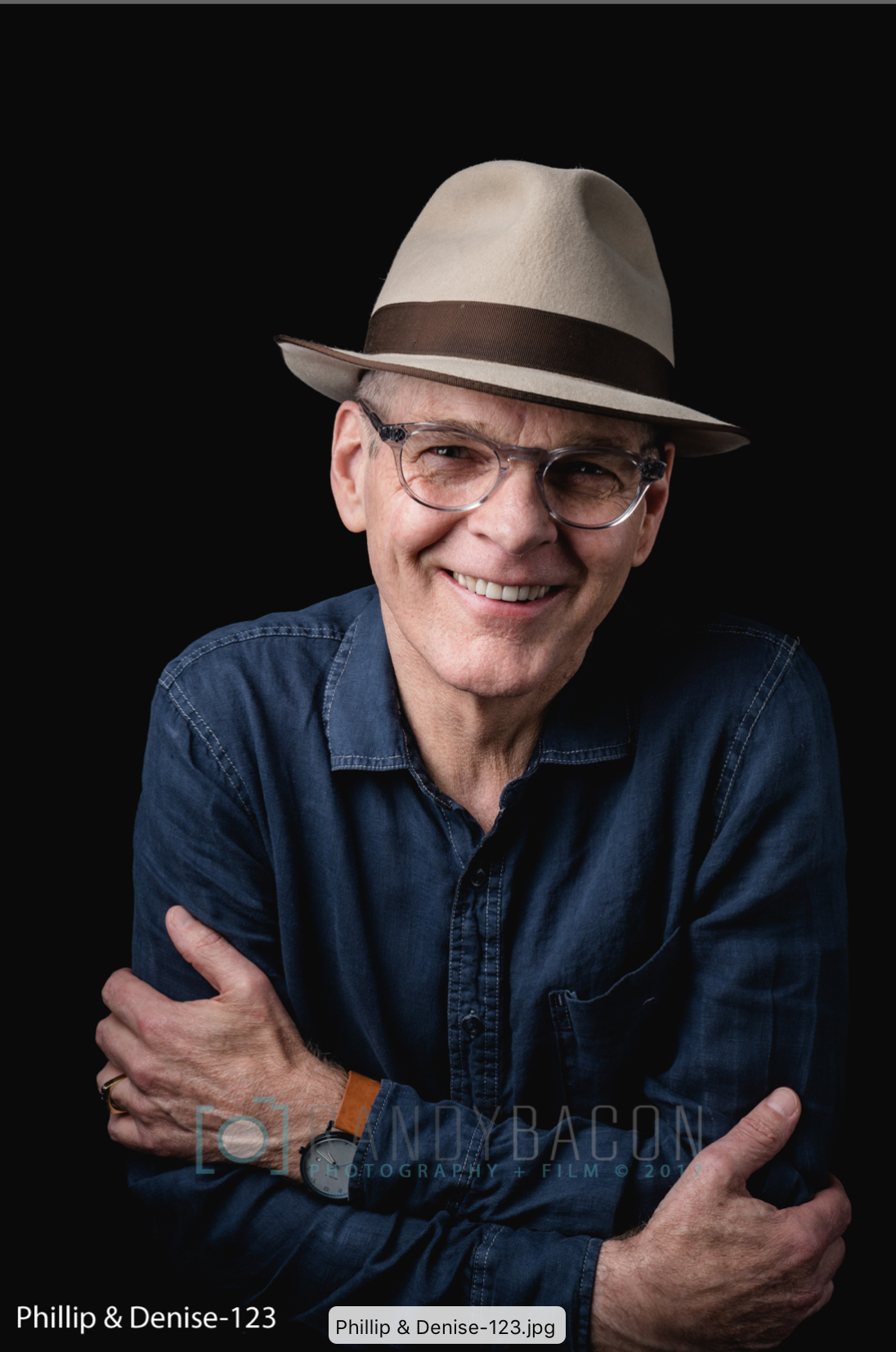